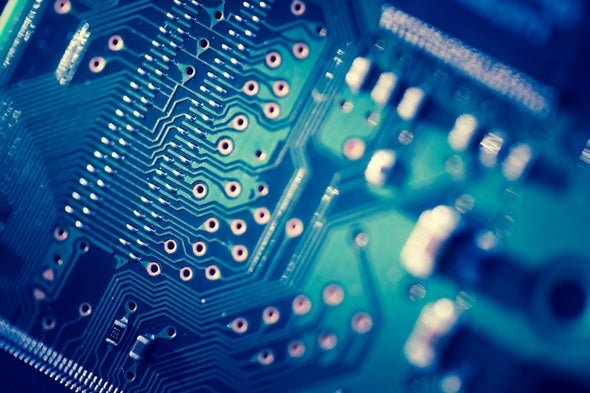 Quantum computing is a sort of computation that uses the collective features of quantum states to accomplish calculations, such as superposition, interference, and entanglement. Quantum computers are machines that can do quantum computing.

In simple words, Quantum computing is a branch of computing that focuses on developing computer technology based on quantum theory’s concepts (which explains the behavior of energy and material on the atomic and subatomic levels). Computers nowadays can only encode data in bits with values of 1 or 0, severely limiting their capabilities.

Quantum computing, on the other side, makes use of quantum bits, also known as qubits. It takes advantage of subatomic particles’ one-of-a-kind ability to exist in several states (i.e., a 1 and a 0 at the same time).

How Does Quantum Computing Work?

Quantum computers perform calculations based on the probability of an object’s state before it is measured – instead of just 1s or 0s – which means they have the potential to process exponentially more data compared to classical computers.

Classical computers use the definite position of a physical state to perform logical operations. These are usually binary, which means that their operations are limited to one of two possibilities. A bit is a single state, such as on or off, up or down, 1 or 0.

Instead, operations in quantum computing utilize the quantum state of an item to produce a qubit. These are the undefined qualities of an object before they are discovered, such as an electron’s spin or a photon’s polarisation.

Unmeasured quantum states exist in a mixed superposition’ rather than having a definite position, similar to a coin spinning through the air before landing in your hand.

These superpositions can get entangled with those of other objects, implying that their final outcomes will be mathematically connected, even though we don’t know what they are yet.

Microsoft has released a preview version of their Quantum Development Kit that appears to supersede their earlier LIQUi|> software.

IBM has put an experimental 5 qubit gate-level quantum processor on the web and is allowing members of the public to apply to get access to it.

ProjectQ is an open-source software framework for quantum computing implemented in Python. It allows users to implement their quantum programs in Python using a powerful and intuitive syntax.

Cirq is an open source Python library for writing, manipulating, and optimizing Noisy Intermediate Scale Quantum (NISQ) circuits and running them against quantum computers and simulators.

CirqProject Q is a port between ProjectQ and Cirq that provides two main functions.  First, it is a ProjectQ backend that converts a ProjectQ algorithm to a cirq.Circuit.  And second, it can decompose ProjectQ common gates to native Xmon gates that can be used to simulate a Google quantum computer with ProjectQ.

PennyLane and Strawberry Fields from Xanadu

Q-CTRL Open Controls is an open-source Python package that makes it easy to create and deploy established error-robust quantum control protocols from the open literature.

The Intel® Quantum Simulator, formerly known as qHiPSTER, is an open source single node or distributed high-performance implementation of a quantum simulator that can simulate general single-qubit gates and two-qubit controlled gates.

Mitiq is an open-source toolkit for implementing error mitigation techniques on most current intermediate-scale quantum computers. It is developed by Unitary Fund with help from the broad quantum software community.

It is an optimizing quantum compiler and research vehicle that combines ideas from several projects at the Lawrence Berkeley National Laboratory into an easily accessible and quickly extensible software suite.

QCircuits is a quantum circuit simulation Python library designed to be easy for students to learn to use. It simulates the operation of small-scale quantum computers, based on the quantum circuit model.

Tequila is an Extensible Quantum Information and Learning Architecture where the main goal is to simplify and accelerate the implementation of new ideas for quantum algorithms.

Qulacs is a python/C++ library developed at Kyoto University and maintained by QunaSys for fast simulation of large, noisy, or parametric quantum circuits.

staq is a modern C++17 library for the synthesis, transformation, optimization and compilation of quantum circuits.

Bayesforge is a Linux machine image that curates the very best open source software for the data scientist who needs advanced analytical tools, as well as for quantum computing and computational mathematics practitioners who seek to work with one of the major QC frameworks.

Blueqat is a Python based software framework for universal quantum computing designed for both professionals and beginners.

The Quantum Programming Studio is a web based graphical user interface designed to allow users to construct quantum algorithms and obtain results by simulating directly in browser or by executing on real quantum computers.

Quantum in the Cloud

The University of Bristol will make available access to a four qubit photonic quantum computer.

Microsoft has released a software architecture and tool suite for quantum computing.  This tool suite is available without charge and it includes a programming language, optimization and scheduling algorithms, and quantum simulators.

Here are Top 10 Quantum Computing Companies to Watch out in 2022:

Microsoft Quantum Computing executes experimental and theoretical processes to construct quantum computers in conjunction with academic and research organisations throughout the world, employing academics, theorists, and physicists from mathematics, physics, and computer science. The goal is to improve our understanding of quantum computing, including its implementation and integration.

IBM is one of the world’s leading quantum computing firms. It essentially aids the company in gaining realistic quantum skills and early quantum benefit use cases. IBM is one of the major quantum computing firms, and it’s a perfect way to get in contact with professionals in the field of research, theory, and computer science, which are three of the company’s core areas of expertise.

It is one of the industry’s early leaders in quantum computing. In 2014, the company began its journey by taking part in an innovative intelligence research project to learn more about the technology. Honeywell is now heavily invested in a concept known as trapped ion quantum computing. This method makes use of ions suspended in space to relay data via their movement.

When it came to pharma research, 1QBit made headlines by collaborating with two top names: technology consulting company Accenture and biotech universal Biogen. The primary aim is to build a molecular modelling application using quantum computing, which may lead to drug development advancements for neurodegenerative diseases like dementia.

Though QC Ware is already developing a quantum cloud computing platform for enterprise systems, the company’s software is being developed to work with any quantum computing hardware.

It’s a corporation dedicated only to maximising the benefits of quantum computing. The company powers over 150 user-developed quantum apps, including tools for airline schedules, chemistry modelling, engineering, health, and automobile design. D-Wave enables enterprises of all sizes investigate quantum computing capabilities in anything from material science to automation and machine learning with their Leap quantum cloud service.

Xanadu is a quantum technology company based in Canada with the aim of creating quantum computers that are both useful and accessible to all. The company’s Xanadu Quantum Cloud (XQC) service also gives users access to near-term quantum devices.

It’s a full-stack quantum computing firm that designs and produces superconducting quantum integrated circuits, packages and deploys them in a low-temperature setting, and develops control systems to execute quantum logic operations on them.

Coursera has a list of high-quality quantum computing courses online. You can join any time. 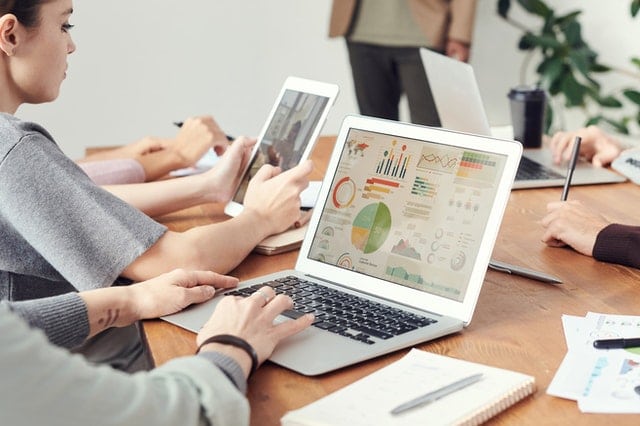 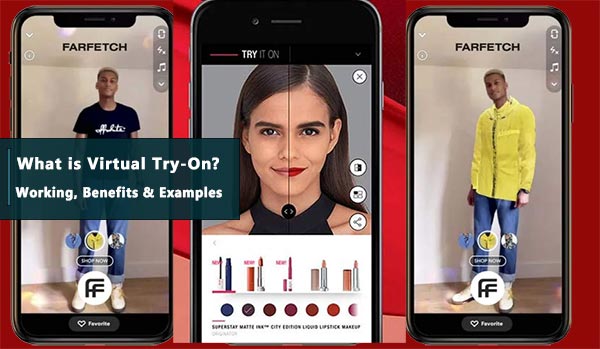 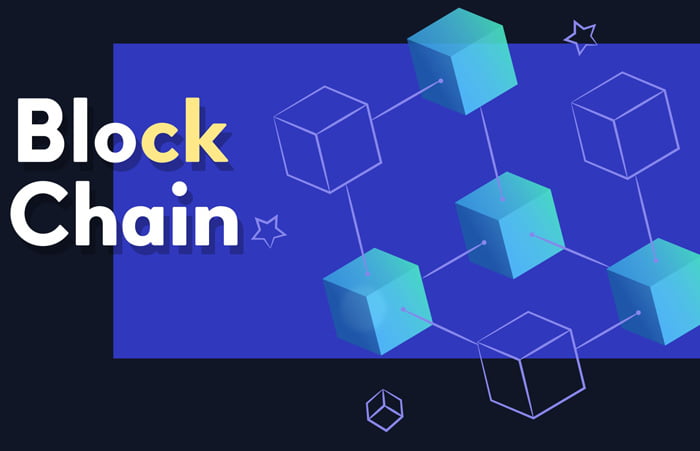